The Bopy brand began over 100 years ago, which was ignited by the passion of a man named Pierre Humeau. Ever since he was a young boy, he was interested in crafting shoes, and at 12 years old, his mother allowed him to work for the local shoemaker in his village. It was the beginning of his dream. In 1905, he set up his first workshop, bringing together some 20 craftsmen, all passionate about making quality shoes. 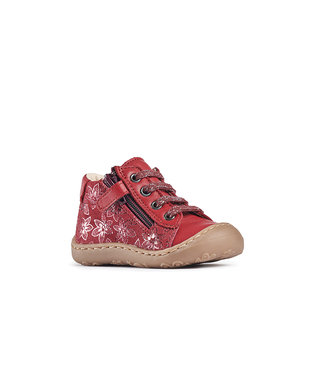 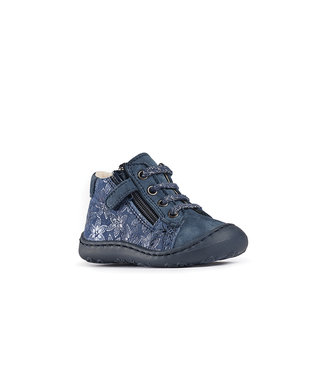 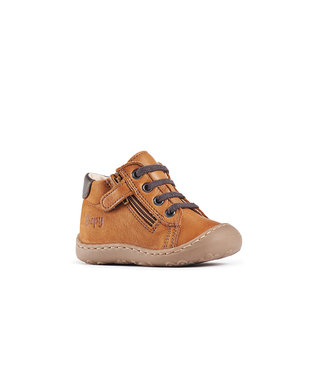 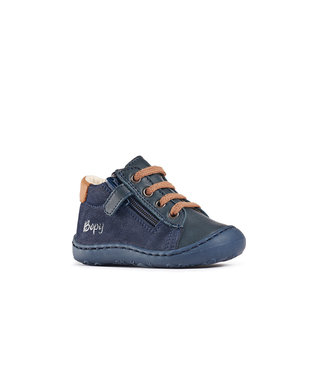 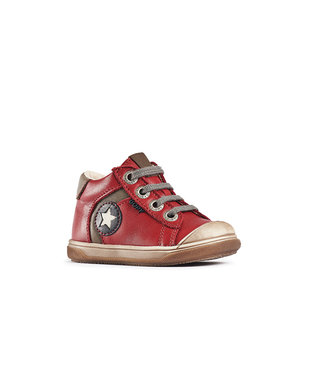 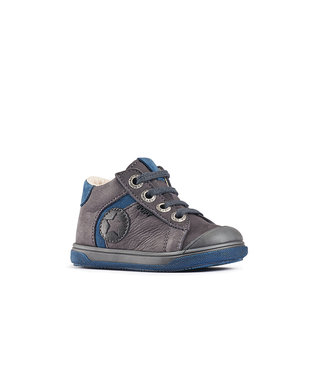 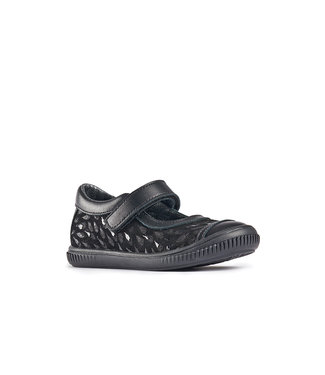 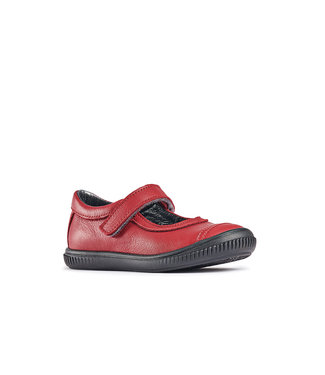 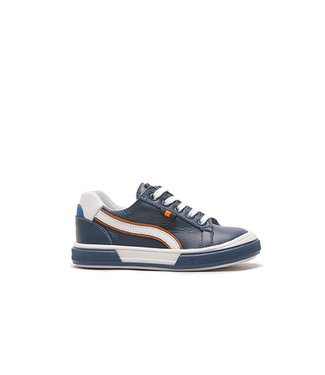 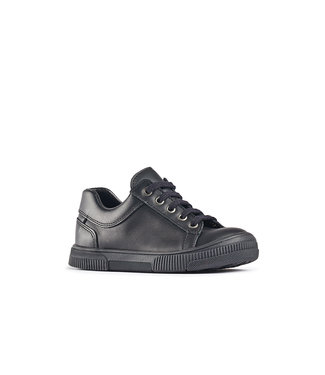 C$90.00
Free delivery from 75$ anywhere in Canada
Write to us at [email protected]
Our store : 1822 Mont-Royal E. Avenue
Thank you for shopping local !