In 1920, Palladium manufactures aircraft tires to support the needs of the growing aviation industry. As World War II ends and the demand for aircraft tires decreases, Palladium uses its canvas and rubber resources to open its first footwear factory in Pont-de-Chéruy, France. In 1960, Palladium is widely adopted by explorers in Europe as the footwear of choice for extreme conditions. Discovered by the grunge and rave scenes, the iconic Pampa boot becomes a fashionable look on a global scale in the ’90s. 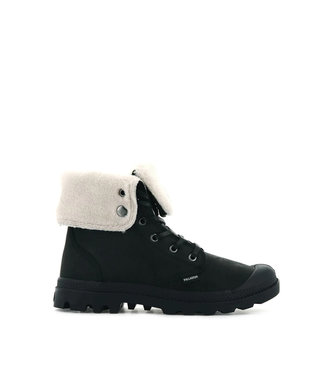 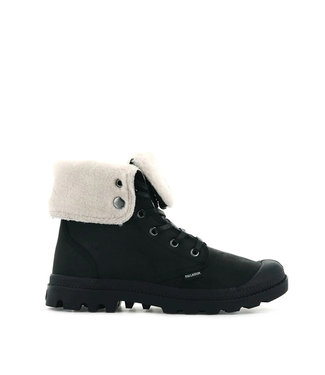 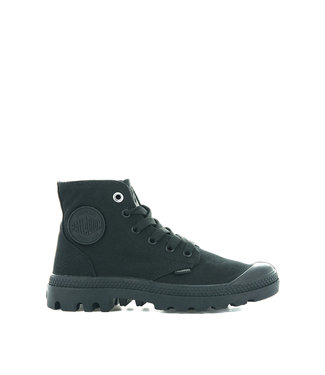 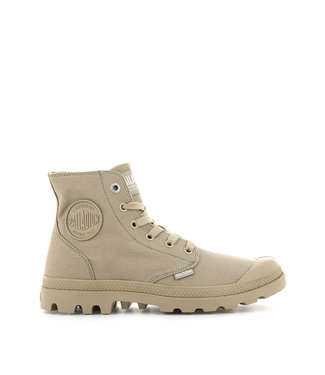 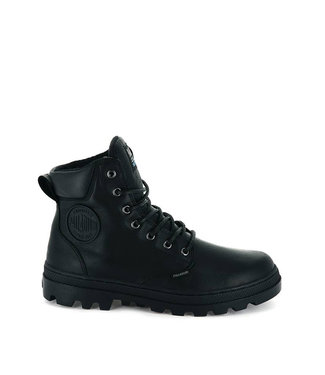 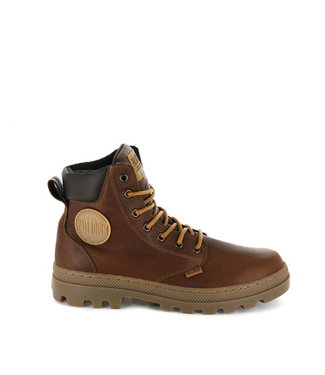 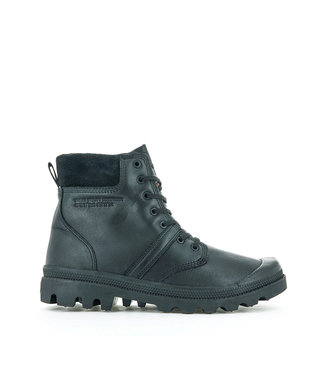 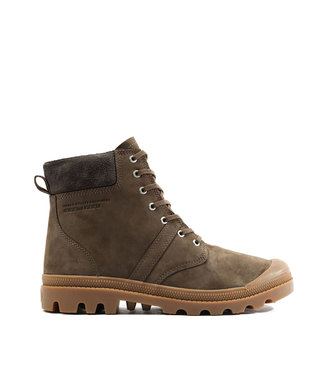 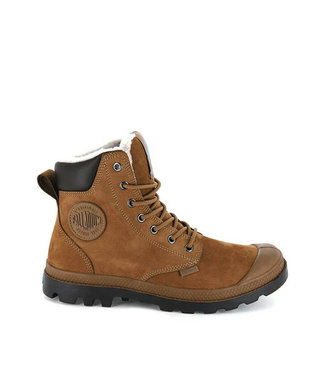 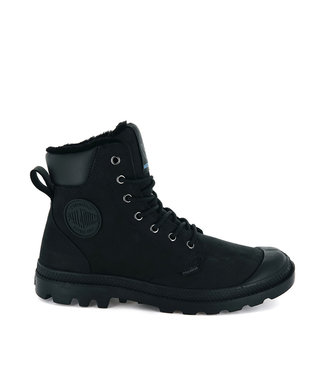 Palladium the authentic urban boots that are functional and ..
C$240.00 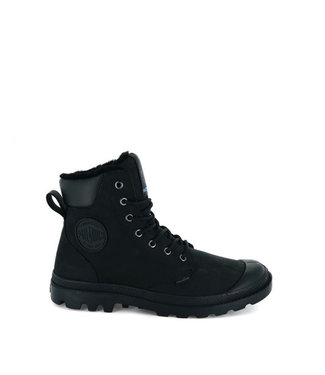 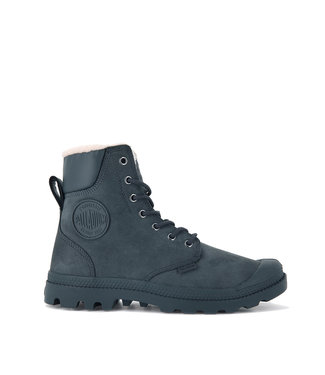 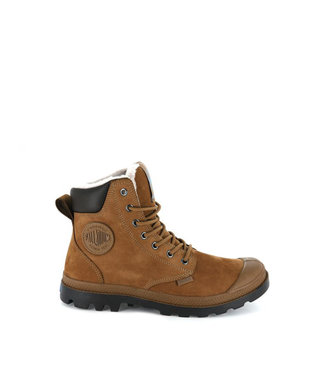 C$240.00
Thank you for shopping local !
Free shipping throughout Quebec / Free shipping for the rest of Canada on all orders over 50$*
Write to us at [email protected]
Our store : 1822 Mont-Royal E. Avenue