The original Canada West Shoe Manufacturing Company started production in Winnipeg in 1931 and continued until 1959 when production ceased and it's assets were sold. In 1978 a group of partners and employees including William (Bill) Moorby purchased the assets of a shoe manufacturing plant that was closing its doors in the north end of Winnipeg. The name was purchased from the family of the original company’s founder and Canada West Shoe was reborn. As we enter into our 39th year of operation, we are very proud of the fact that all our products are still made at our Winnipeg facility with no imports of finished footwear in our product line. 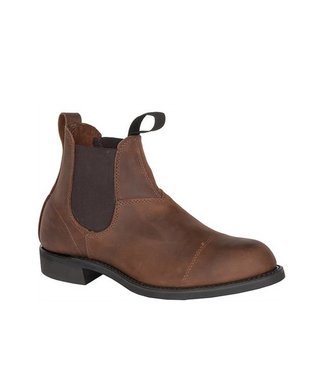 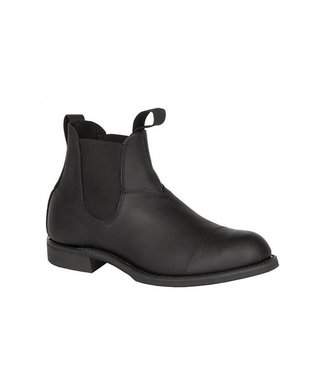 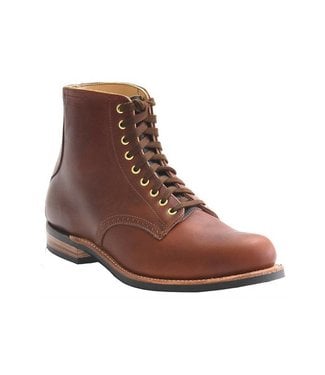 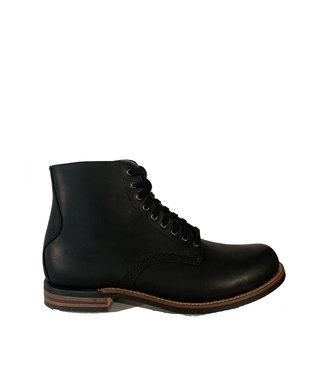 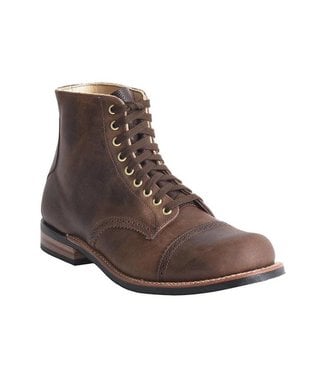 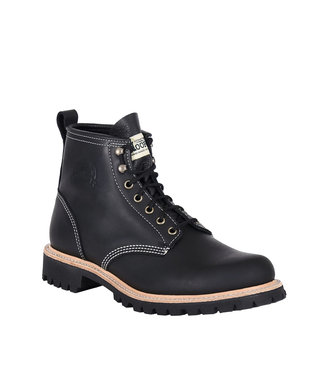 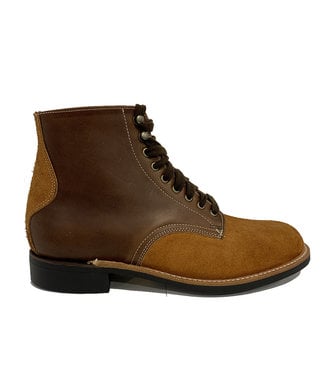 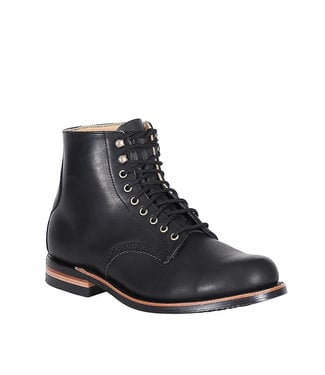 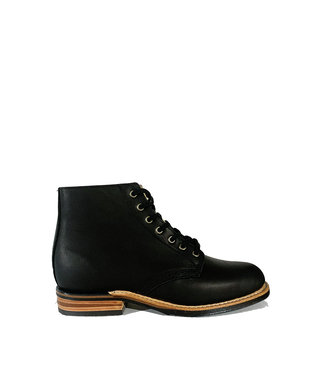 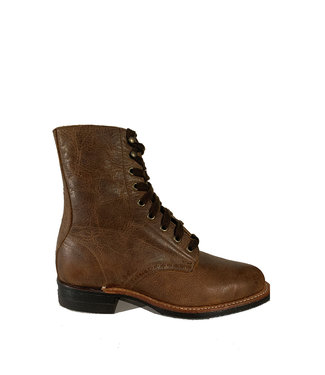 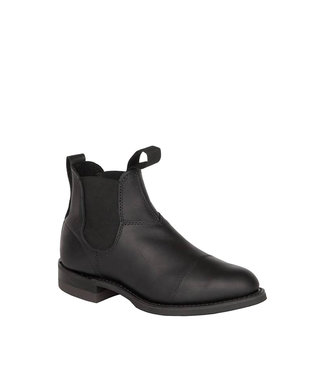 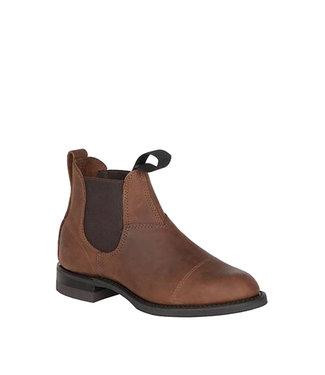 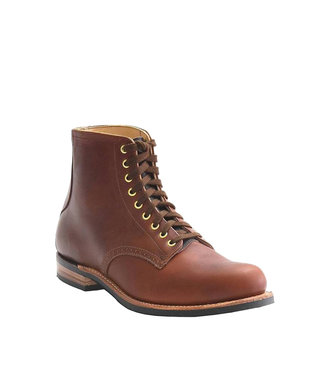 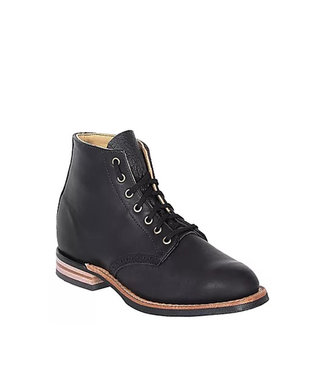 C$330.00
Thank you for shopping local !
Free shipping throughout Quebec / Free shipping for the rest of Canada on all orders over 50$*
Write to us at [email protected]
Our store : 1822 Mont-Royal E. Avenue